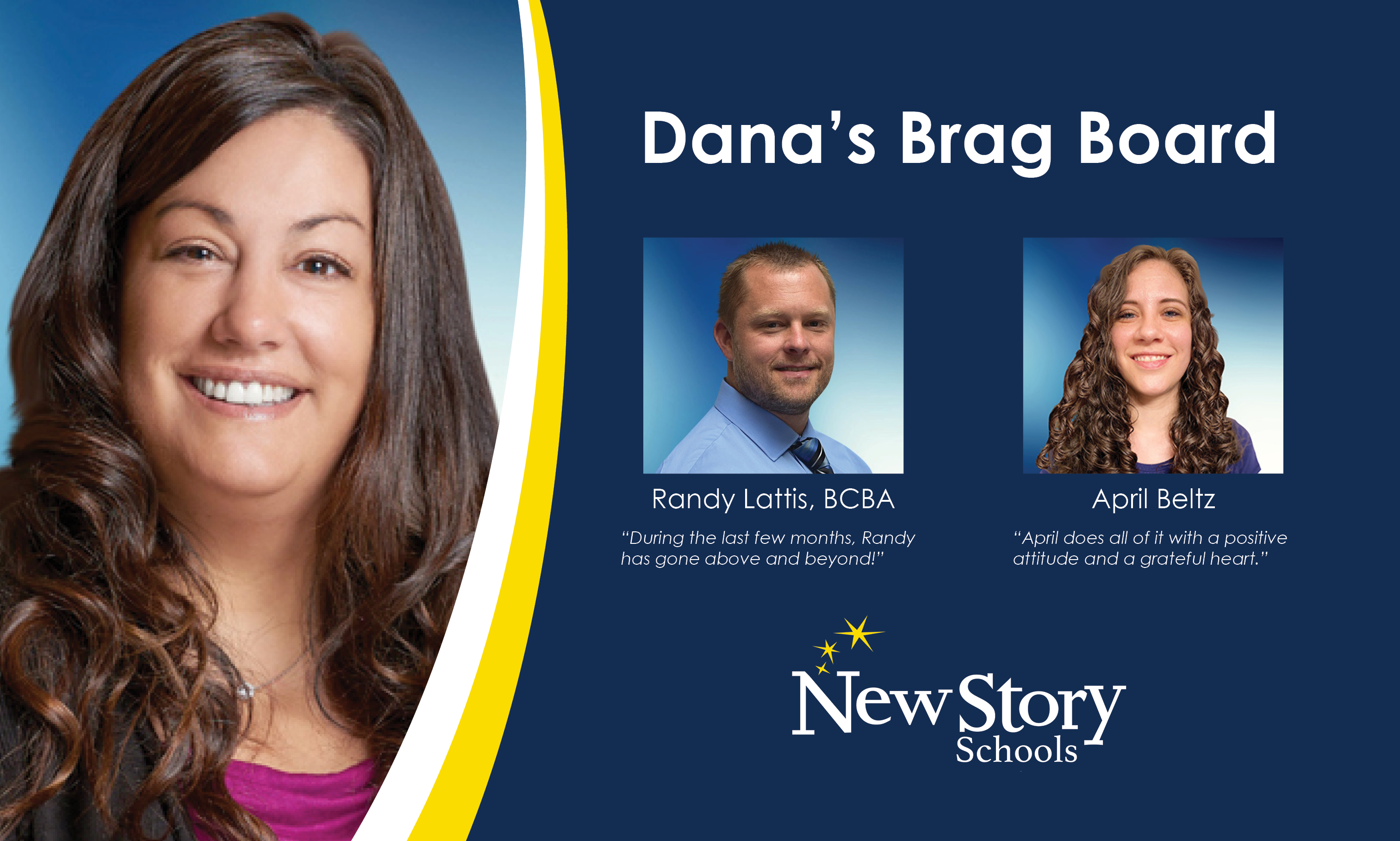 I hope that you can join me in recognizing these instances of excellence. For my first two entries in the series, read below.

Randy L., Clinical Director at New Story Schools Selinsgrove
Randy L. is the Clinical Director at New Story Schools in Selinsgrove. During the last few months, he has gone above and beyond in his role. Many staff and directors have been quarantining or have been out on leave, and Randy has stepped in to fill in where needed, in addition to his typical job responsibilities. He has covered the front desk, responded to crisis situations, provided additional support to teachers and handled many COVID-related issues within the school. Randy always maintains a positive and professional demeanor, he never complains, and he is happy to step in to help at any time!

April B., Clinical Director at New Story Schools Berwick
April B. is the Clinical Director at New Story Schools in Berwick. She has gone above and beyond in supporting staff in students in the school, despite being new to her role as director. As the only director in the building for an extended period of time, she was the point person for clinical and academic matters. She has assumed the daily responsibilities, as well as handling any issues brought forth by parents, students and staff members. She does all of this with a positive attitude and a grateful heart. She loves her job, and it shows! 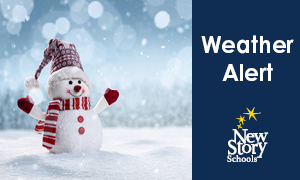 School Closings and Delays for the Week of 2/22/21 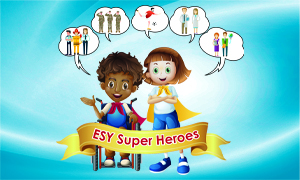 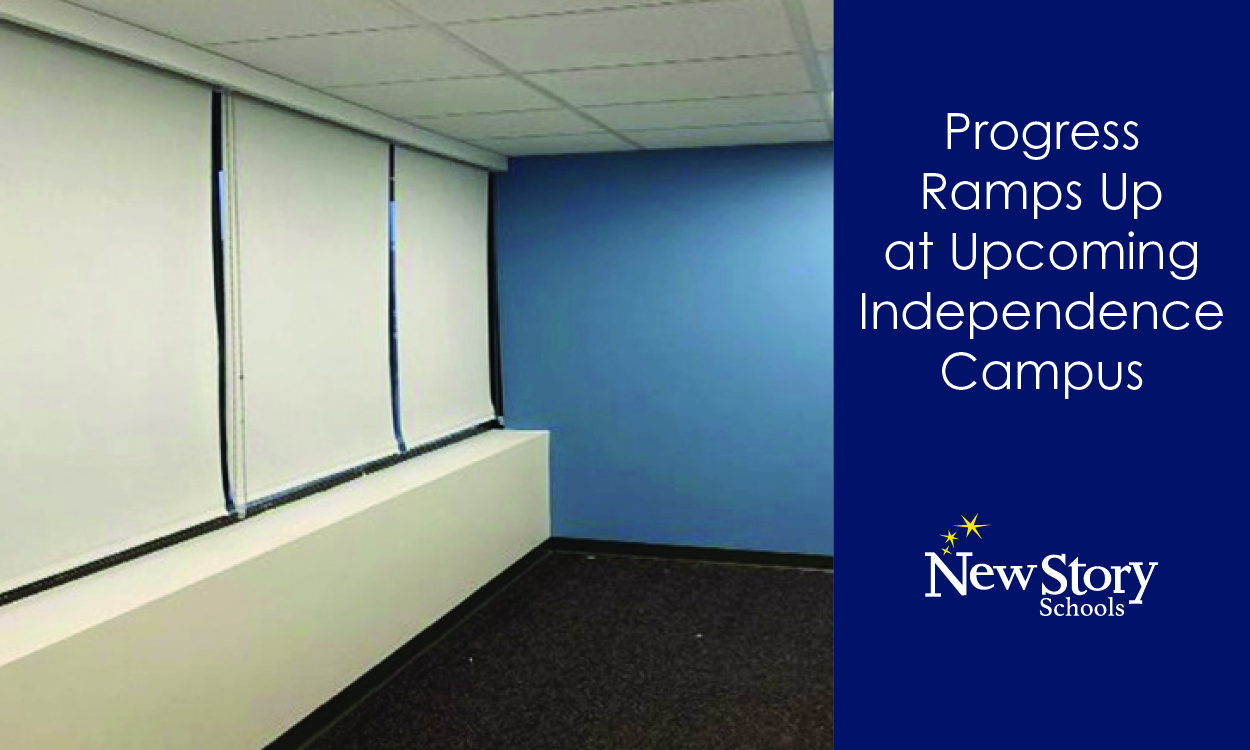